Figure 1 – The two EVs used in this study are a Nissan electric van and an electric Smart Fortwo, known as Mobius and Morca respectively.

If tomorrow I handed you the keys to a new electric vehicle (EV) for moving around your region, would you keep the same itinerary? The answer to this probably depends on your confidence in the vehicle, your knowledge of the area, where you are driving and with whom.

Now, together with the keys, I am also telling you that the vehicle’s navigator will always present you with the most efficient route. This route, thanks to the electric motor characteristics, will preserve your vehicle for longer and make the charge last till the end of the week. If this new element would shift your usual route towards the one suggested by the navigator, then be prepared to make substantial changes to your commuting patterns.

In a recently delivered project, researchers at the Sheffield Urban Flows Observatory have trialled routes within the Sheffield City Region (SCR), assessing which routes better suit EVs. This work has been carried out in collaboration with the Strategic Transport team at the SCR, South Yorkshire Mayoral Combined Authority and South Yorkshire Passenger Transport Executive (SYPTE). The team then assessed how much such routes would differ from those that simply minimise the travel time, which are usually offered as a default by the navigators on cars powered by internal combustion engines (ICE).

The researchers tried a restricted set of itineraries between the four local authorities of Sheffield, Doncaster, Barnsley and Rotherham, using two electric vehicles from the Observatory’s fleet and a conventional car.

Amongst the interesting features emerging from the study we found that the shortest routes are favoured by EVs over faster ones. Clearly not all itineraries allow for faster and shorter alternatives, so the longer the itinerary, the more marked this difference is. The EV routes could overlap to the ICE vehicle routes by as little as 20% on the Barnsley to Rotherham itinerary (17 miles for the ICE vehicle), while differences of up to 30% were observed in the approximately 11 mile route between Sheffield and Rotherham. Moreover, it appeared that EVs tend to minimise the cumulative altitude changes, which finds a rationale in the economy of the electric motor. 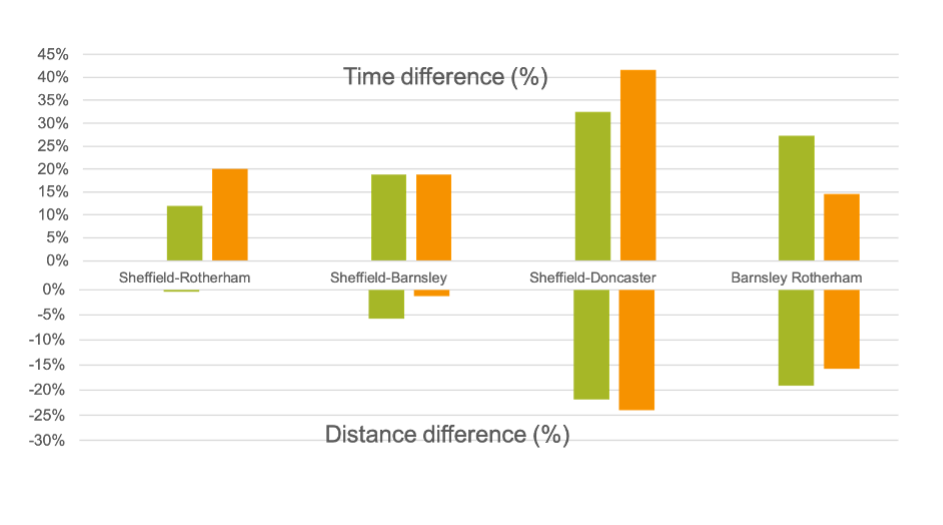 Figure 2 – Distance and time difference for the routes chosen by the two electric vehicles compared to the ICE vehicle.

As a driver, would you be inclined to follow the navigator’s wisdom or would you still prefer the usual routes? If this is too difficult to tell, let me propose to you that the uptake of EVs is skyrocketing. Pushed by a market continually offering more EV models, legislative pressures and the general expectation that EVs can be part of the solution to the climate crisis, the number of people swapping their ICE vehicle for a new EV grows daily.

If even a small percentage of these decide that the navigator is actually a good advisor, we are in for a substantial shift in both commuting and in general mobility patterns. The roads that EVs seem to prefer, in fact, tend to include peripheral and so far, low-density-traffic areas. 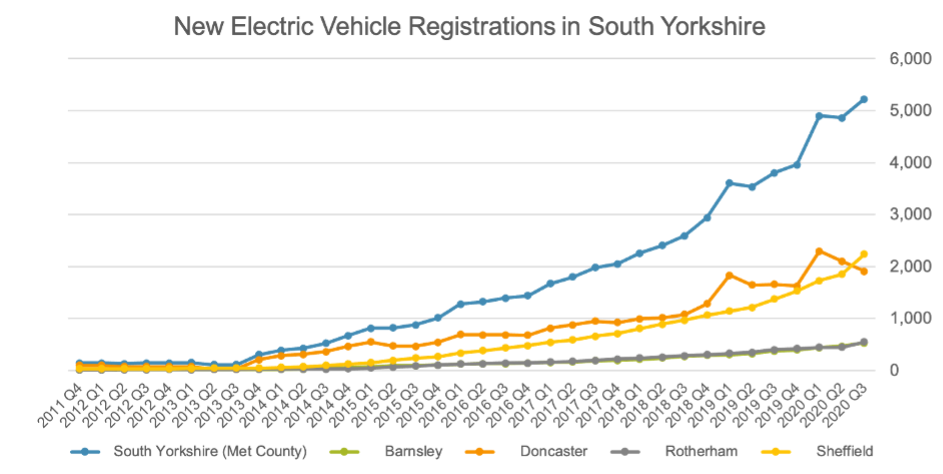 Are we going to lose the tranquillity of our residential neighbourhoods? Do we need to plan for a transport infrastructure upgrade that factors in mobility pattern shifts? Maybe it is too soon to tell, but time is ticking to get prepared for this eventuality.